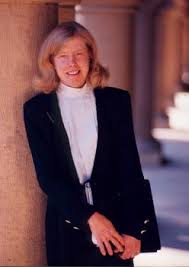 She also served as senior counsel to the minority members of the Judiciary Committee, the United States House of Representatives, on presidential impeachment issues during the Clinton administration. She is the most frequently cited scholar on legal ethics. She has received the American Bar Association’s Michael Franck award for contributions to the field of professional responsibility; the American Bar Foundation’s W. M. Keck Foundation Award for distinguished scholarship on legal ethics, the American Bar Association’s Pro Bono Publico Award for her work on expanding public service opportunities in law schools, and the White House’s Champion of Change award for a lifetime’s work in increasing access to justice. She is a member of the American Academy of Arts and Sciences and vice chair of the board of Legal Momentum (formerly the NOW Legal Defense and Education Fund).